James Kotecki suggests we use government funds to bail out canceled TV shows like Freaks and Geeks and Arrested Development. I couldn’t agree more. 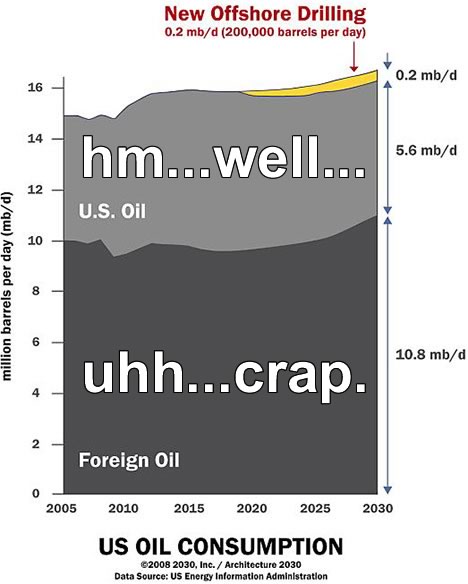 Dev has started a mixtape blog

Dev has started a mixtape blog which I fully intend to contribute to. Describing his music taste as eclectic would be an understatement. I look forward to the musical adventures he finds.

I subscribed to 43 Folders what seems like years ago and then got tired of the post volume about ways to organize my organizers. But it seems like the site is making a come back.

This is now a site for people who want to finish things that they care about — but who still occasionally need help, inspiration, and the courage to push all the bullshit off their work table. This is about clearing that space every day, and then using it to do cool stuff that makes you proud.

One of the best things about blogs is how they have a life span. People blog for a reason and over time reasons change and priorities shift. It’s sad when blogs lose focus but the best blogs know how to take a rest and then relaunch with new focus and new ideas. Welcome back Merlin.

Spore has finally been released and with a big bang. People on amazon are complaining about DRM and hardcore gamers complain about it being a shallow game while the number of items in the sporepedia has doubled or qudrupled by now.

If anything it’s become clear it will be a couple months before we see what the full impact of spore really has. This is because I belive this is not a game we are used to. Even after following the reporting on spore for years my view of the game has changed.

Spore sets itself up as five seperate games that weave togeather a rich tapestry of the universe. For those who followed the hype these games came across as laughably shallow. But the hype was not even close to the full story and I even think Will Wright has done a bit of a diservice in how he has chariterised the game. In Will’s defence I think he’s been talking about the casual gamer the most, but as a former hardcore gamer I tend to aprotch games differently.

Spore is not five games. It’s one game. The space game. It just happens to not start till after the worlds longest game tutorial. And that’s the disconnect for most people. They are compaining that the tutorial is not a fufilling game. While I can not reember the last time I enjoyed a tutorial so much.

Each of the first four stages is mearly there to train you in a skill. Cell stage teaches you movement and the idea of different levels of interaction at different scales. Creature stage teaches you about the food chain, using the camera and a lot about how to explore. Tribal stage is all about multitasking. And civilation stage is about interacting with other cultures and the idea of trade and spices.

Only after learning all of the can you fully understand what is going on in the space stage, where the game actually starts.