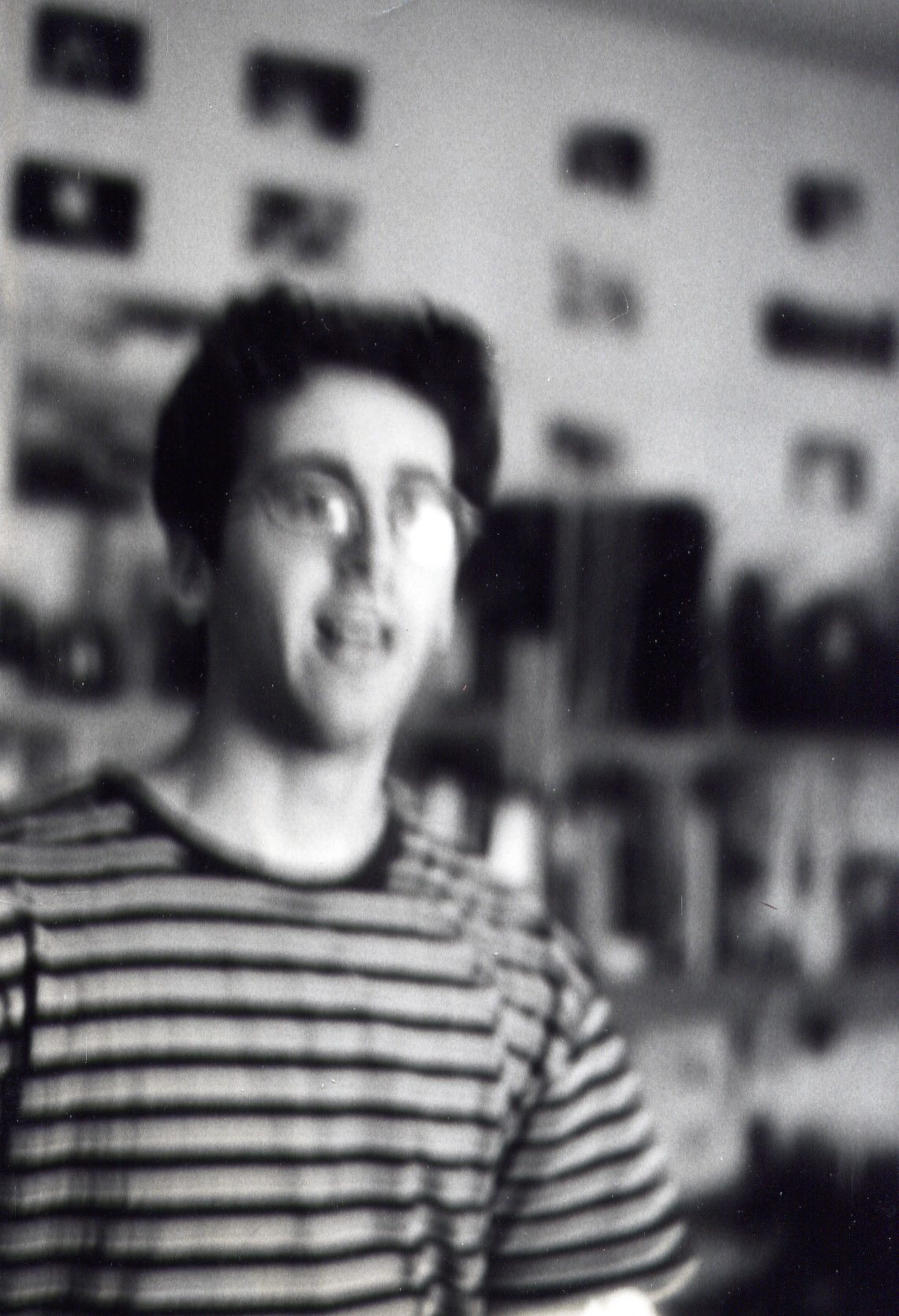 Stefan Hayden (contact) graduated from The College of New Jersey with a degree in Graphic Design. Currently in New York.

My top TV shows and my TVTime

A reverse chronology of my life

2019: Audioalerts.io launch. Shutterstock start censoring in china and I quit.

2010: Started at Shutterstock on Bigstock.

2009: Started at ShermansTravel. Bought a house.

2007: Got Married, best party ever. Worst SXSW ever. Moved back to Jersey. Started at Flugpo.

2005: Got engaged. Worked 24 hours a day to graduate from the art department at TCNJ. Planed a concert for the College Union Board. Moved to Boston. Started working for Sconex.

2003: Started as a Housing Assistant for Residence Life at TCNJ.

2002: Started as a Peer Assistant for Residence Life at TCNJ.

2001: Graduated from high school. Wait listed at TCNJ and then finally accepted, bastards.

1982: I was born around lunch on December 31st so I did not interrupt the doctor’s new year eves party, or so I surmise.